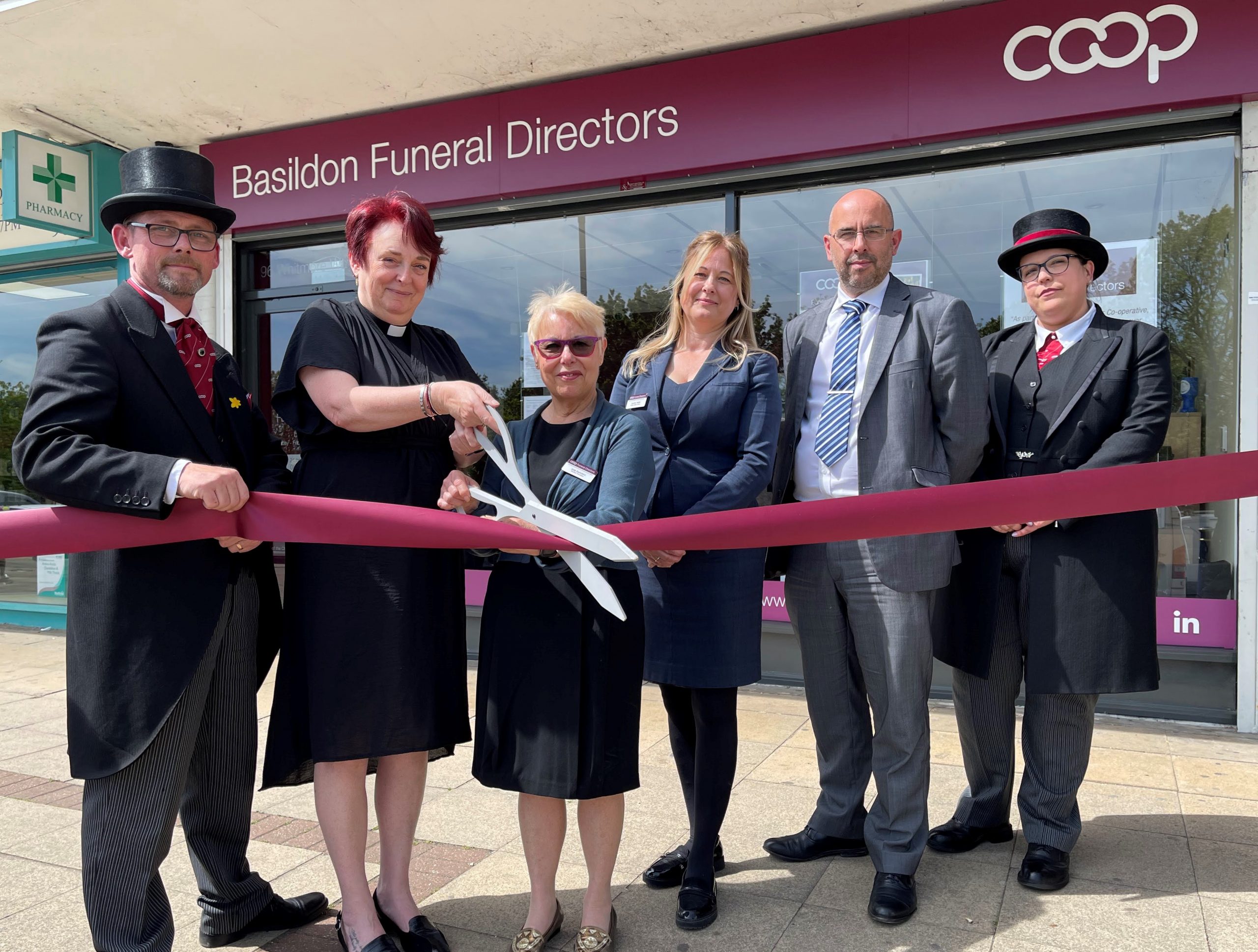 The ninth branch owned by your local independent co-operative society, Chelmsford Star, opened its doors on Friday 6th May, ready to support and assist the Basildon community.

The ribbon was formally cut by Society President Judy Saunders, during a Blessing Ceremony performed by Reverend Canon Jane Richards. Also in attendance were colleagues from other branches, Chelmsford Star CEO, Barry Wood and curious members of the public.

Family Liaison Officers Caroline & Sian, who will be based in the new branch, said, ‘We’re so lucky to have such beautiful and welcoming premises here, and we’re looking forward to meeting residents and helping the Basildon community.’

The site will be supported by Chelmsford Star’s other local Co-op Funeral Directors located throughout Essex, having just been voted as the Best Funeral Providers in Essex in the 2022 Business Awards, we are delighted to bring our funeral services to the Basildon area and help families in need.

Co-op Funeral Directors was formerly known as Chelmsford Star Co-operative Funeral Services, and it still offers the same award-winning, ethically minded, locally based co-operative funeral service it has provided for over a century. 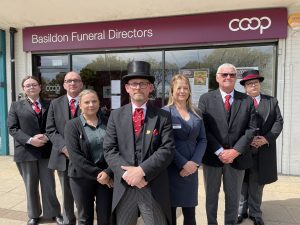 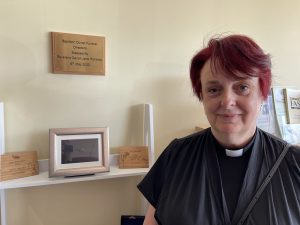