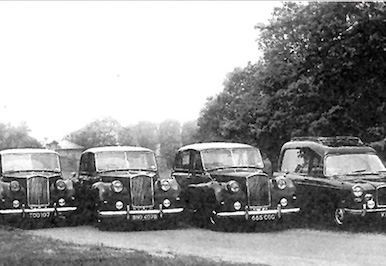 Our first branch opened on April 10th 1936, and offered a service using motor vehicles rather than the horses used by their competitors. It was a slow start, with only £150 taken in the first year as the Society faced supply issues from private companies that were unwilling to deal with a co-op.

The service grew as our customer service became known throughout the region, and over the years another 6 branches have opened across Essex.

The services we provide have similarly grown, with the launch of a bereavement group last century that was free to all. It has now expanded across the county, and we now also provide one-to-one counselling to those struggling the most.

Our team are the best at what they do, but don’t just take our word for it, we have won dozens of awards over the years and there are testimonials from our clients throughout this website.