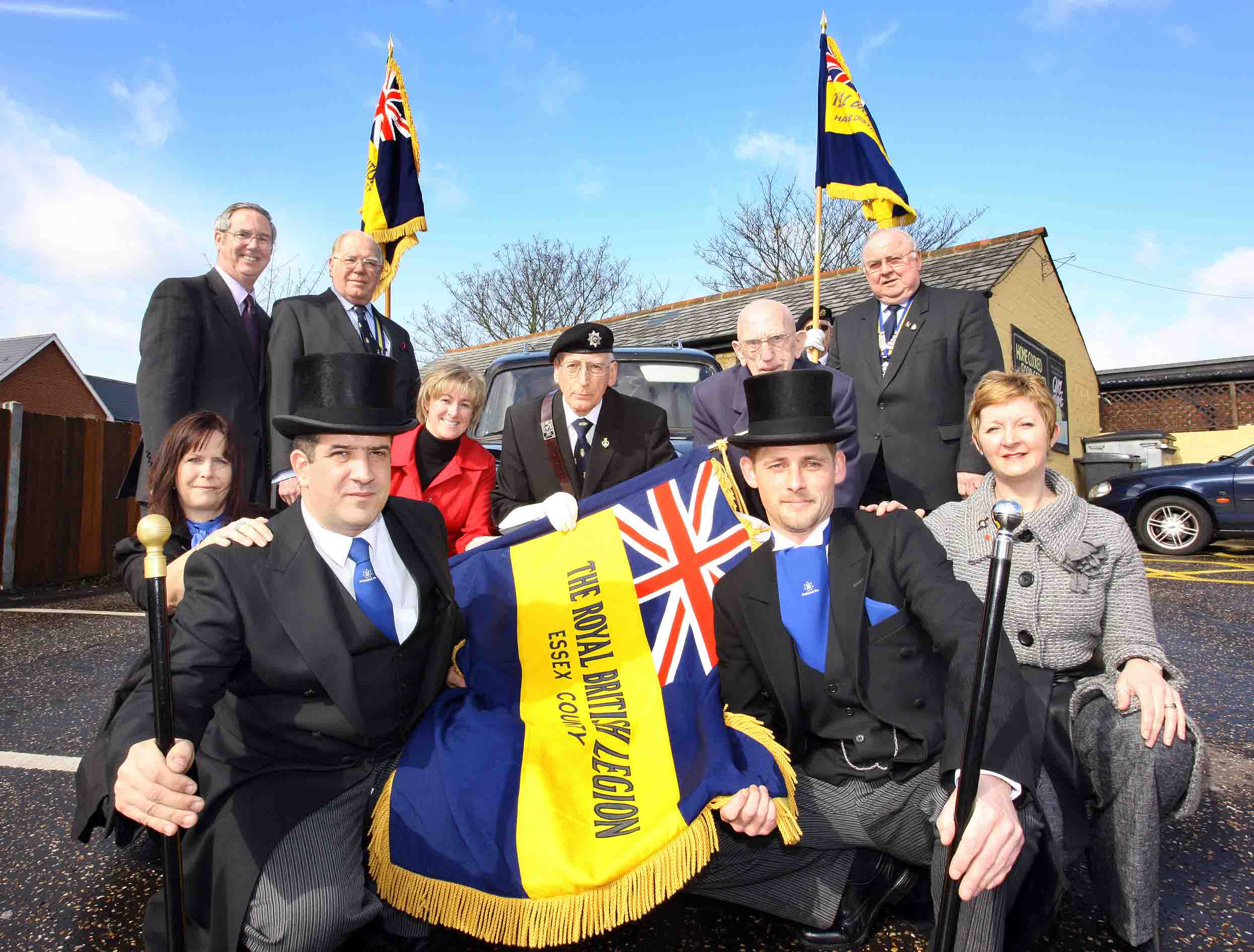 Chelmsford Star Co-operative, Essex’s local and independent co-op, is 150 years old this year, which it has celebrated with museum exhibitions and the publication of a book highlighting its work in our community since 1867. As we look to remember those lost in all conflicts on Remembrance Sunday, Chelmsford Star is remembering its employees who left work to help their country at the start of the First World War.

At the start of the conflict, the society – who only operated in Chelmsford at the time – had 124 employees. A year later, 22 had joined the forces voluntarily and another 6 had tried and been rejected.

Due to heavy losses on the Western Front, the government introduced conscription in January 1916, meaning all unmarried men aged 18-41 could be called up at any time. It wasn’t enough, and by May it was extended to include married men. Businesses were required to submit lists of men of military age, and Chelmsford Star announced they had 33 working for them. Of these, 8 were immediately called up with most following soon after.

Two men receiving early exemption were Ernest Ridgwell and William Kemp as they were deemed indispensible to the society, however by 1918 they were called up too when a tribunal announced, ‘it is no longer in the national interest for these men to remain in civil employment’.

Women took positions across the Society during the conflict, including – rarely in those times – management positions, to keep the doors to each of their shops open. Despite this, after the way Chelmsford Star was able to re-engage with 28 of its returning men, whilst 5 chose not to return. Two of Chelmsford Star’s employees had died and another young man was blinded.

The Co-operative Funeral Directors, formerly Chelmsford Star Co-operative Funeral Services, have distributed dozens of poppy collection pots to shops across the city, on behalf of the Royal British Legion. They will be also providing support and refreshments at the Danbury Memorial Remembrance event on Sunday 12th November.

Photos shows the Funerals’ team with the Royal British Legion at a previous Remembrance Day Event, and employees shortly before conscription started.