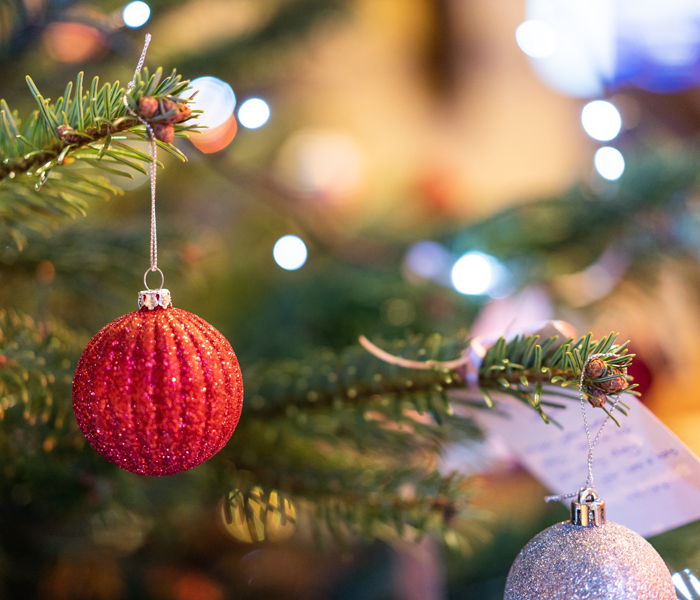 Families of the recently deceased were given comfort last week when we arranged two Christmas Remembrance Services across Essex, at the same time.

Co-op Funeral Directors, owned by local co-operative, Chelmsford Star, always strives to offer a personal service, so this year we held one service catered to Chelmsford audiences at the Central Baptist Church in the City Centre, and another in our private Chapel at the Clare Road, Braintree Co-op Funeral branch.

The Christmas Remembrance event has been well attended for a number of years, initially taking place within our funeral home at Baddow Road, but it has become so popular in recent years that it has been re-located a number of times to meet demand, until this year’s decision to hold two at once.

“The Memorial evening was originally founded for our clients, but over the years we have encouraged all those who would get comfort from it to attend. It’s a lovely way for the community to get together at Christmas time to remember those we have lost. “

The Royal British Legion finished off both evenings with buglers performing the Last Post, after which the attendees had the opportunity to light a candle and leave a message for their loved ones on a specially blessed tree.Once the service had finished, all were treated to mince pies and mulled wine to round off the evening.

If you feel you would benefit from some additional support at this time of year, check here for information on our free bereavement and counselling courses, or call 0800 0284808.